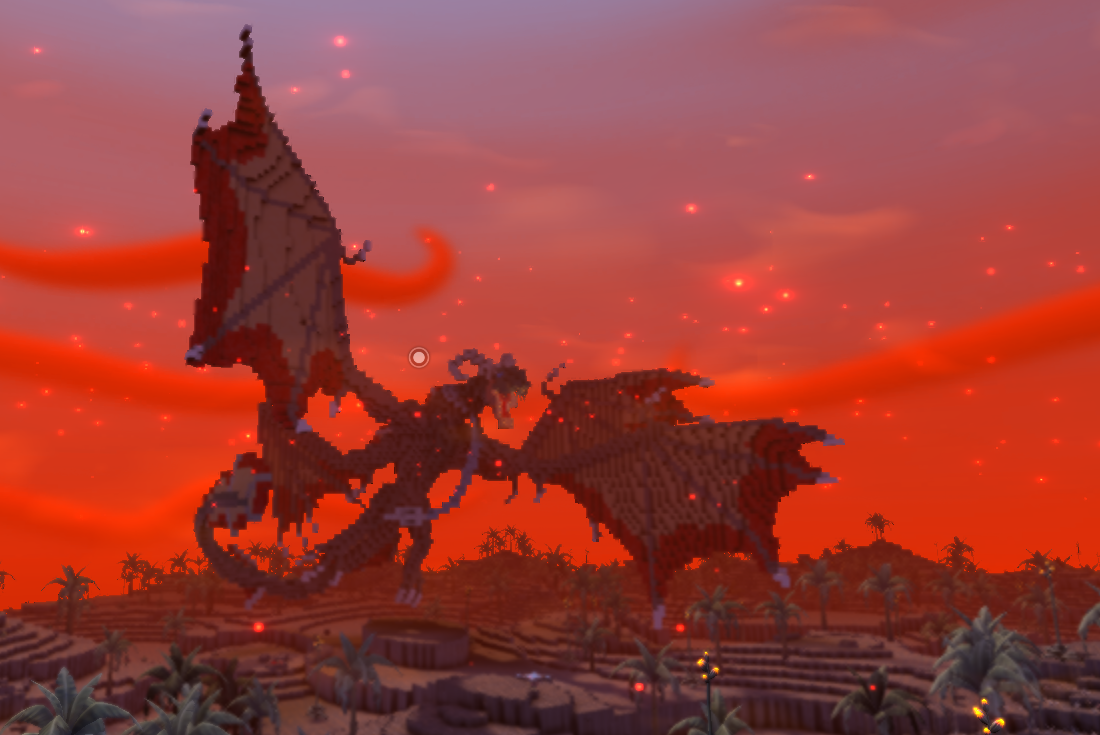 Hey everyone! It’s been a little while since we released the latest Portal Knights DLC: Elves, Rogues and Rifts DLC. Thank you for all your support over the last couple of months.

It’s great to see the community growing across the globe! We are absolutely honored for Portal Knights to win the following awards in Greater China: Now to move onto the thing we know you have all been waiting for, DLC is coming! We can’t wait to show you some of our new content. The upcoming DLC features something our most avid fans have been asking for 😉

In the meanwhile, we wanted to celebrate some amazing community creations that we have seen over the last couple of months. To have your artwork/stream/creation anything featured in the next Portal Knights Community Blog, make sure to follow our main social channels below and tag #portalknights.

Until next time! P.S perhaps some eagle-eyed fans might find a clue about the next DLC in this blog?

Out Now on Steam, Xbox One, PS4, Nintendo Switch and Mobile   ❯